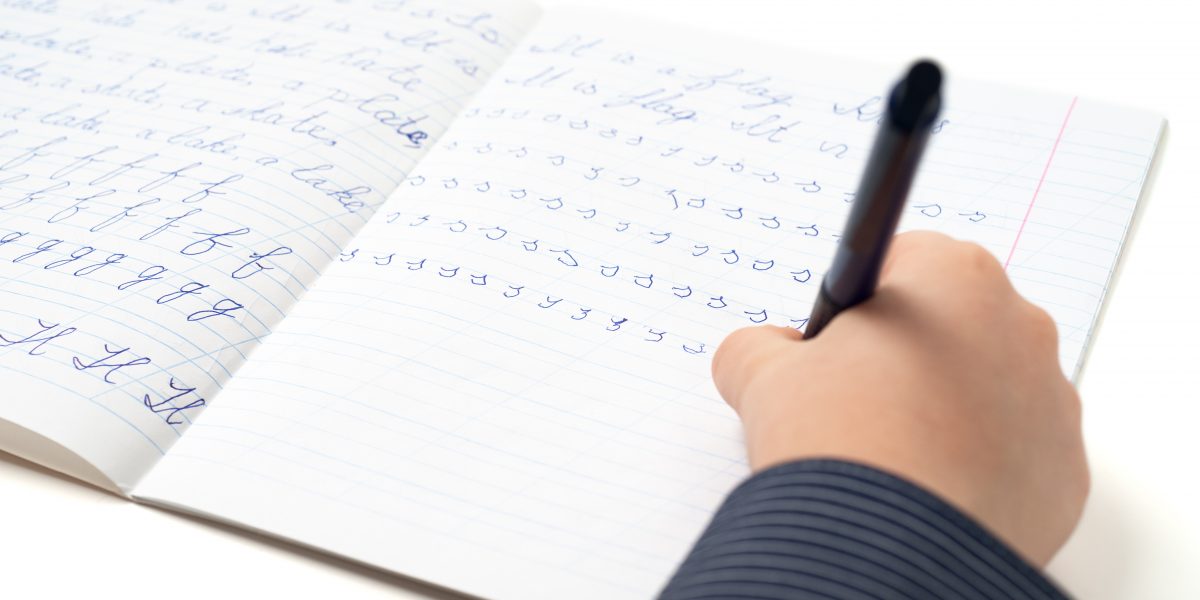 Spelling Tests: How to Practice

Spelling Tests…children either love them or hate them. Children generally love them because it is an expression of their learning and knowledge. Children tend to hate them because if they don’t know the answer or how to figure it out, they become scared of it.

However, there are plenty of ways to help your child to improve!

English is a language that stems from multiple other languages, originally it is a West Germanic language, with borrowings from French, Dutch and German, among many others! As a result there are many spelling rules that have come from these languages that can help.

Some rules are already in common vernacular, but here are a few extra too:

These are vital to learn and remember, because they can be utilised even when you have to spell a word you’ve never come across before. There are many combinations, and as long as you know the sound of each letter, for the most part you’ll be ok. Here are some examples:

Rule 2: i before e except after c, or when sounded like /ay/ as in neighbour or weigh.

Such as the words: Believe and Conceive. However, there are exceptions… 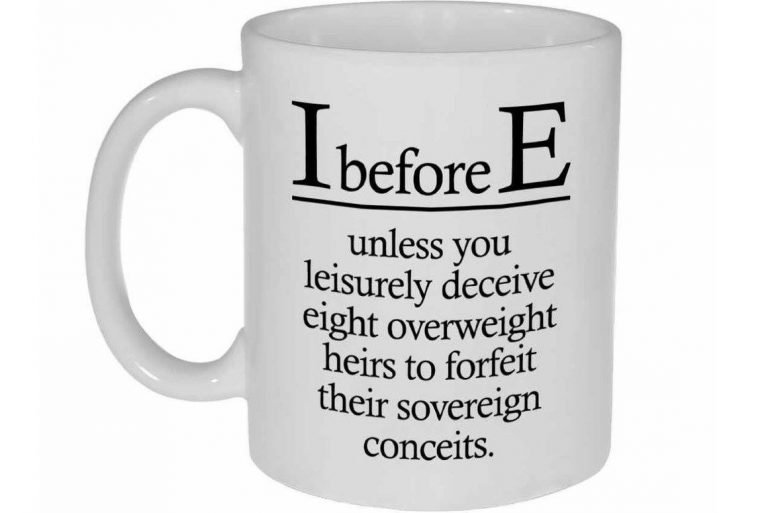 Rule 3: When adding suffixes that begin with a vowel (-able, –ible, –ous, etc.) to words ending in silent e, drop the final e.

Such as: Continue -> Continuous.

Rule 4: When adding suffixes to words ending in y, change the y to an i.

Such as the words: Silly -> Sillier -> Silliest

These are words that appear so often in what we read and write, that you don’t even need to think about how they are spelt. This is often the method used when first teaching children to read (and spell), because they appear so much, they are easy to practice. They are also words that generally don’t have an image to go with them, and don’t usually follow normal spelling rules.

Some examples are: the, of, this, have

Here are some quick tips for practicing spelling:

Want some further tips on how to study for spelling tests? Try here.

Good spellers are often good readers. Encourage your child to read more and try these out:

Why Reading is so Important